I made my first trip to Disney World at the age of 4 and fondly remember watching the original Mickey Mouse Club on TV and dreaming of going back!  Although I made several trips as a child and teen, marrying a military guy and then moving around the country with the Air Force had us vacationing in different places like Germany and Hawaii.  When September 11, 2001, derailed our first "couple" Disney trip, we finally went in 2003!  Moving to Hawaii for three years put a damper on Disney plans, but we took our son for his first visit in 2009, and we were hooked!

As a military spouse, I am passionate about finding great prices for military families!  I also love the cruises and am one of Wishdrawals' Disney Cruise Line experts!

Request a Quote from Susan 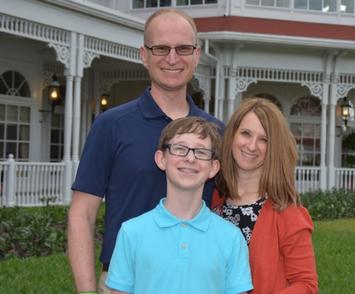