Hi! I’m Lacie. I have been a Disney fan since I was a child. I grew up watching the Disney Channel and Disney movies. In fact, when I was just a toddler, the first thing I wanted to do every morning was cozy up on the couch and watch a Disney movie, especially The Little Mermaid...and Ariel is still my favorite princess.

My first trip to Disney World was when I was 13. I fell head over heels in love with it. There’s just something about the atmosphere that is just so magical! But unfortunately, for awhile after that, my trips were few and far between. I always dreamed of being able to go more often. I would frequently look online to check out what was currently going on in the parks. I was just missing out on so much! Then I met my very best friend, Marie. We hit it off instantly because we share the same passion for Disney. In 2017 we became annual passholders and now we go as often as we can, multiple times a year! We have an absolute blast and there is something different and unique about each trip we take. I plan to be an annual passholder for the rest of my life. To be honest, I love Disney more with every passing year....which makes sense, because as Walt Disney once said, “adults are only kids grown up, anyway.” 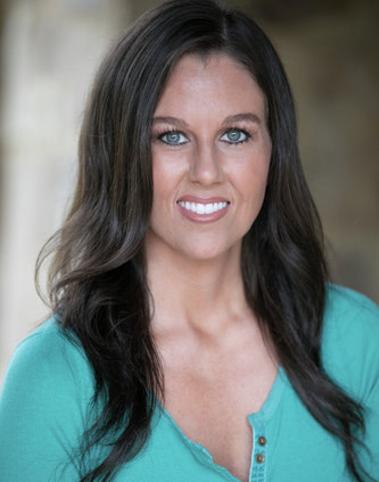 Request a Quote from Lacie